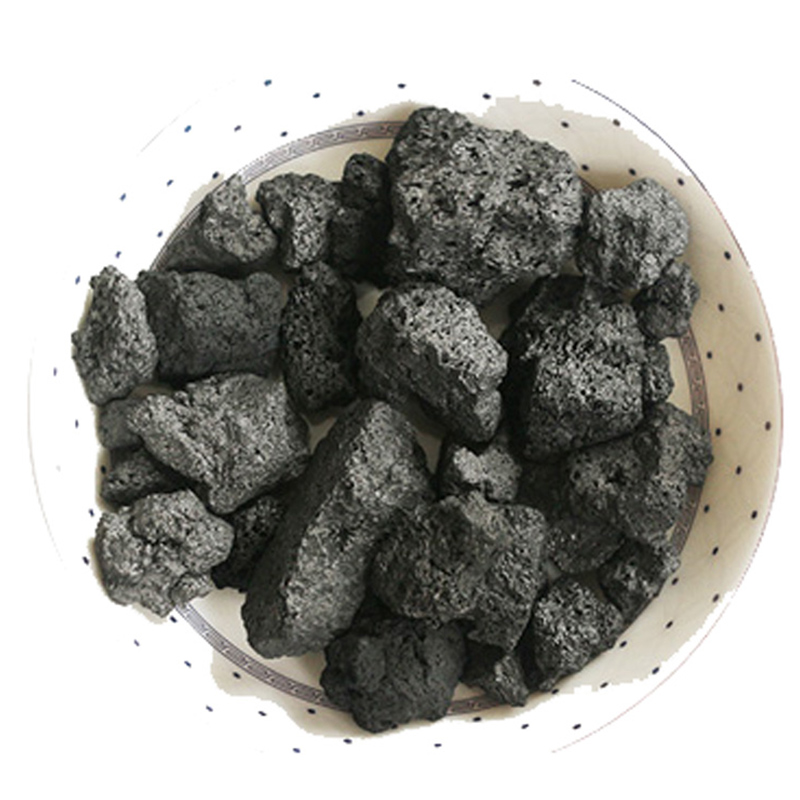 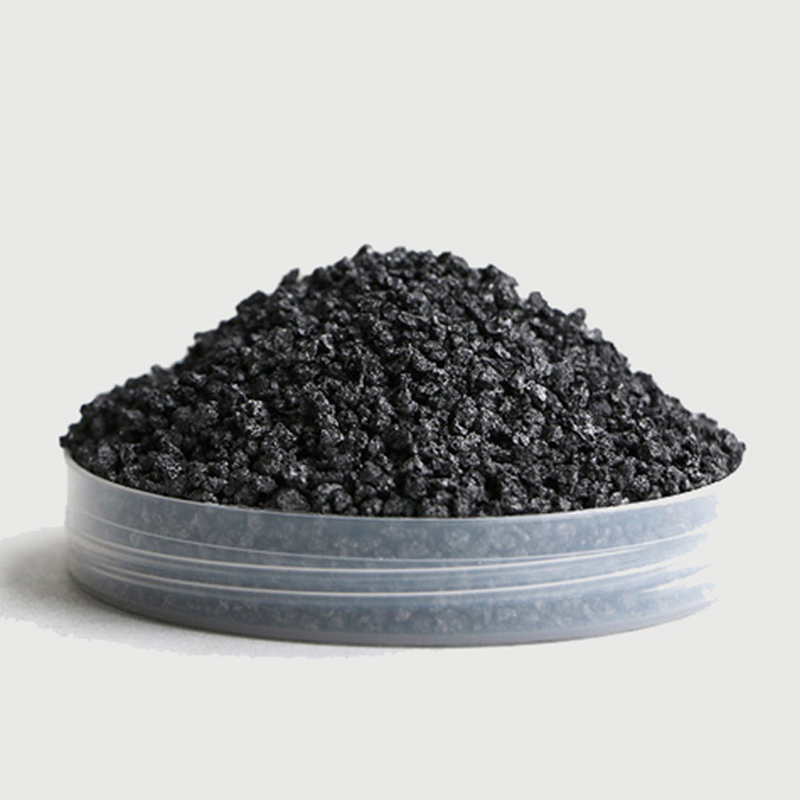 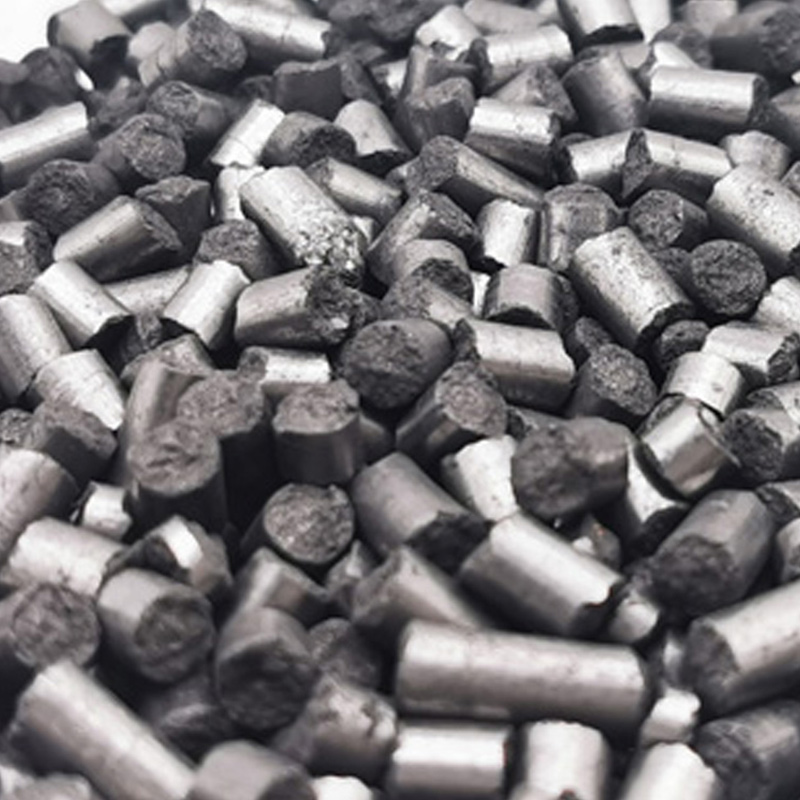 In the smelting process of iron and steel products, the melting loss of carbon element in molten iron is often increased due to factors such as smelting time, heat preservation time and long overheating time, resulting in a decrease of carbon content in molten iron, resulting in the carbon content in molten iron does not reach the theoretical value expected by refining.
In order to make up the amount of carbon lost in the smelting process of iron and steel, carbon-containing substances added are called recarburizer.The carbonizing agent made from coal is called coal-based recarburizer.The use of recarburizer can not only make up the loss of carbon in the process of iron and steel smelting, ensure the specific grade of carbon content of steel requirements, but also can be used for post-furnace adjustment.In cast iron, cast steel and other industrial production engineering, the addition of carbonizing agent, can play a certain role in reducing casting cost. 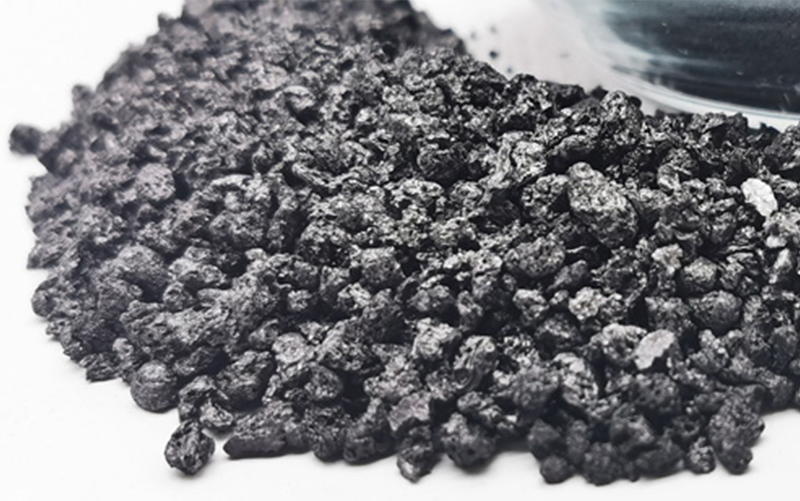 1.Graphite recarburizers are divided into recarburizers for steelmaking and recarburizers for cast iron. And some other additives will also use recarburizers, for example, brake pads use additives as friction materials.
2.Graphitized petroleum coke recarburizer (carbon raiser) presents the same molecular structure as graphite microscopically. And its content of impurities such as sulfur, nitrogen, moisture and ash are all at a very low level, so as to increase the carbon content of molten iron without increasing new impurities. 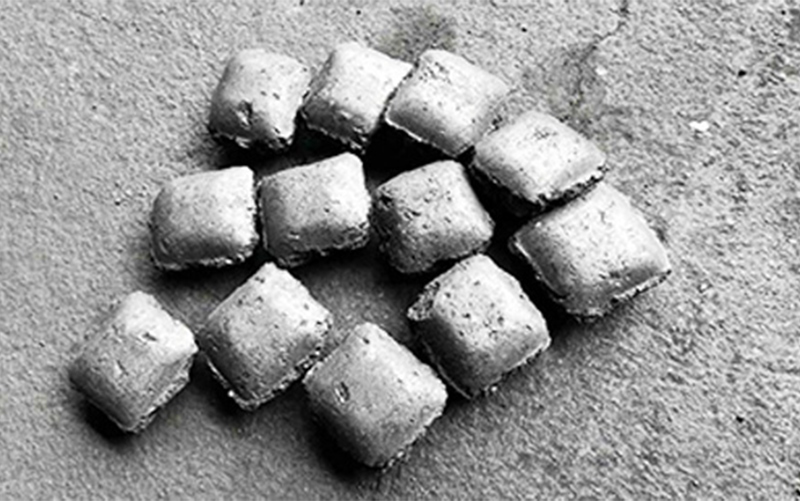 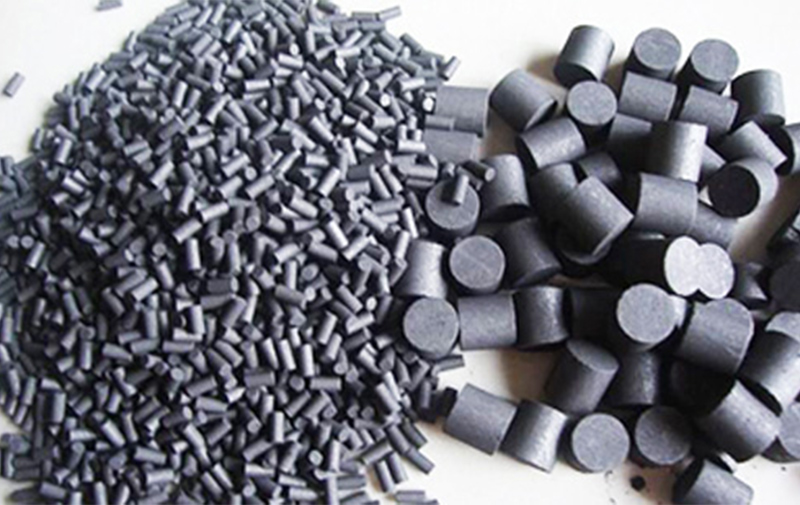