The history of the development of the world’s steel industry is a history of competition in which steel production capacity has concentrated on large group companies. Some large steel companies, especially multinational companies, spare no effort to form cross-border alliances in pursuit of larger-scale economic effects and form larger-scale steel giants through mergers and acquisitions. This is how ArcelorMittal became a global steel aircraft carrier.
For more than 100 years, although the world’s steel industry has experienced several major economic crises, each crisis has brought new life to the steel industry and deepened its development. Two factors play a decisive role: one is that technological upgrading has promoted industrial upgrading, and the other is that reorganization and mergers have increased industrial concentration.
For more than 100 years, the global steel industry has undergone five large-scale mergers and acquisitions. Each merger and acquisition has resulted in the concentration of production capacity in large companies and the formation of larger steel companies. 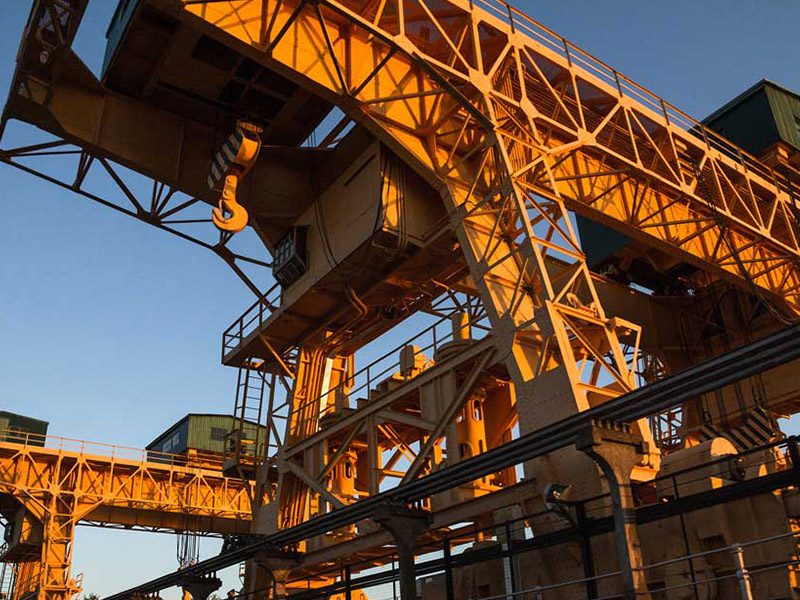 The first large-scale merger and acquisition wave occurred in the United States at the beginning of the 20th century, and at the same time the world’s largest steel plant-the United States Steel Corporation.
The second occurred in Japan in the 1970s. Yawata Steel and Fuji Steel merged to form Nippon Steel. Since then, Nippon Steel has maintained its position as No. 1 in Japan and No. 2 in the world.
The third time was the wave of mergers and acquisitions in Europe in the late 1990s and early 2000s, which created Arcelor, the world’s largest steel group at the time.
The fourth time was Mittal’s M&A and reorganization across North America, Europe, Asia, South America, Africa and other regions led by Mittal since this century. By 2005, Mittal had ranked first in the world, and in 2006, it had reorganized the world. The second Arcelor has become a global steel giant in one fell swoop. 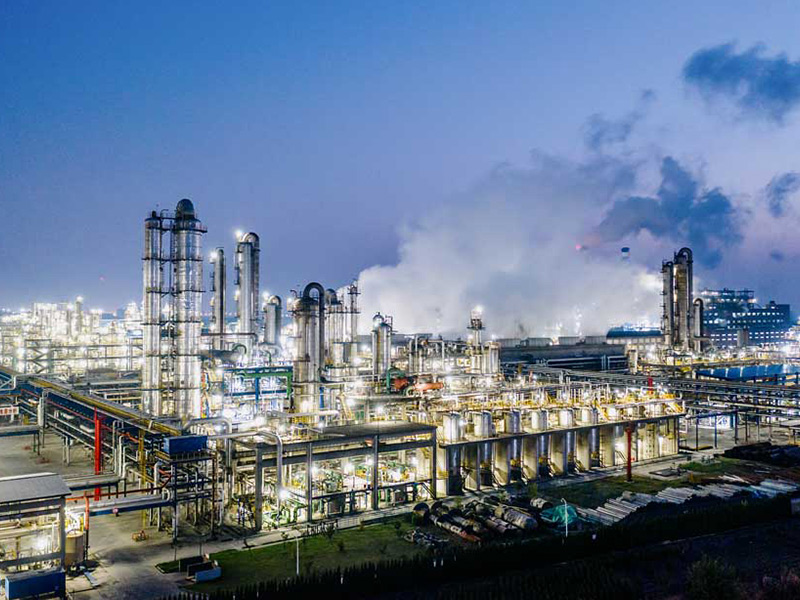 The above four large-scale reorganizations have promoted the continuous increase in the concentration of the global steel industry, and the structure of the steel industry in the United States, Japan, South Korea, Europe and other countries and regions has been continuously optimized and upgraded to bring new life.
In China, the former Baosteel Group and the former Wuhan Iron and Steel Group merged to form Baowu Iron and Steel Group, Heshan Iron and Steel Group’s transnational acquisition of Servia Steel Plant, and the emergence of restructuring and mergers of steel groups such as Shagang, Jianlong Group and Delong, this means that The fifth wave of steel mergers and acquisitions in the world is taking shape in China! 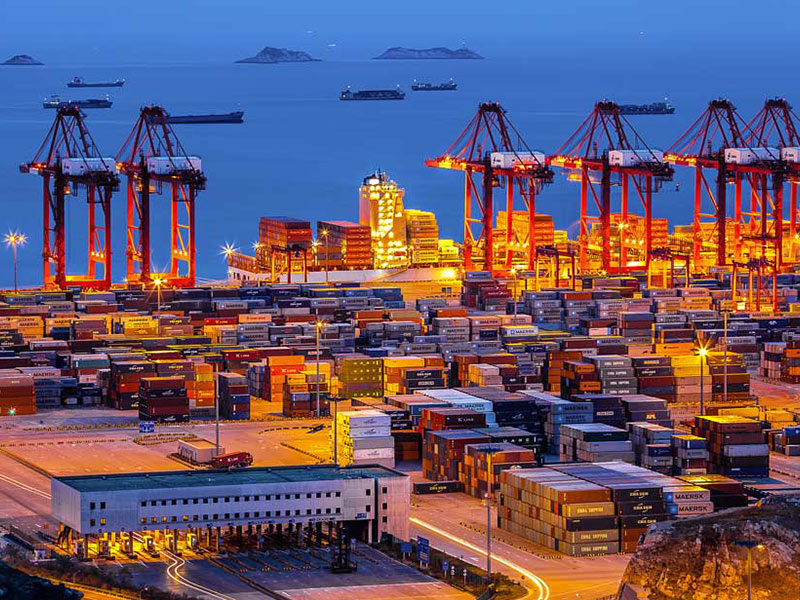 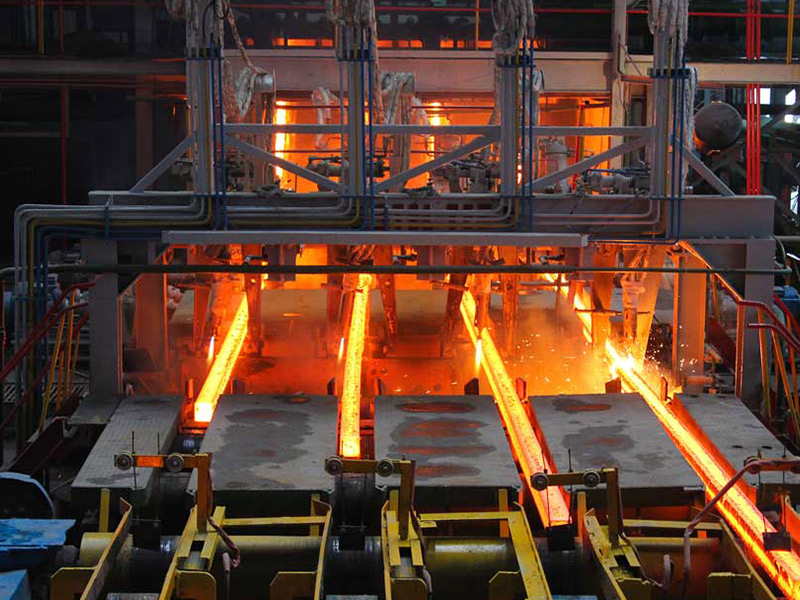